Despite protections, most employers will be able to drug test for marijuana if State Question 788 passes. 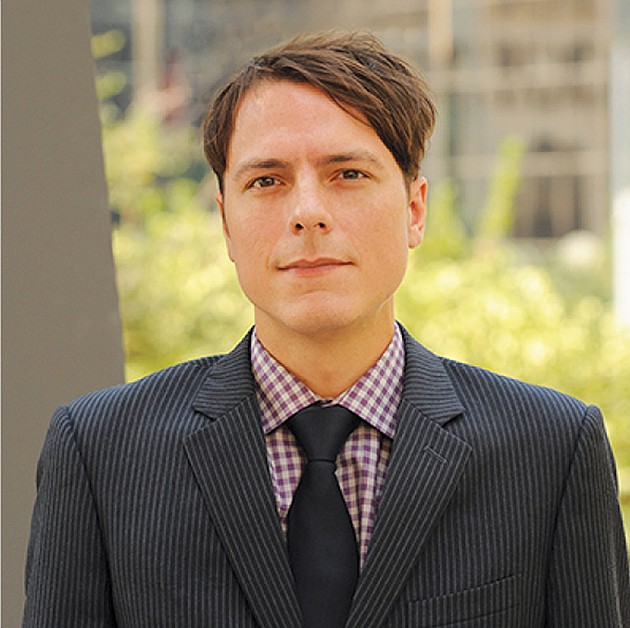 Blake Johnson is an attorney with Crowe & Dunlevy.

Editor’s note: This article is part of a series examining cannabis and cannabinoids in Oklahoma leading up to the June 26 medical marijuana referendum.

In 2012, Oklahoma passed the Standards for Workplace Drug and Alcohol Testing Act, which strengthened employers’ ability to administer tests for intoxicating substances against groups of employees suspected to be under the influence on the job.

Part of section 6 of State Question 788 to legalize medical marijuana, which will appear on the June 26 primary ballots, adds anti-discrimination language for individuals with medical marijuana licenses.

The anti-discrimination portion of SQ788, which also addresses housing, medical care, child custody, state-issued licenses, municipal zoning and research licenses, says that “an employer may not discriminate against a person, hiring, terminating or imposing any term or condition of employment” based on a person’s status as a medical marijuana user.

Section 6 states that an employer can continue drug testing if they might “immediately lose a monetary or licensing-related benefit under federal law of regulations.”

Also, an employer may take action against a medical marijuana licensee if they use or possess marijuana at the place of employment during work hours.

“Most Oklahomans will not be licensed by the state to consume medical marijuana to treat ailments. We’re talking about a small percentage of the employee population,” said Blake Johnson, an attorney with Crowe & Dunlevy. Neither Johnson nor Crowe & Dunlevy have a position for or against SQ788. “We’re also only talking about employers that aren’t federally licensed and don’t receive grants from the federal government, which is an additional restriction.”

The potential inability of businesses to maintain a drug-free workplace if medical marijuana passes has been built into recent anti-SQ788 positions presented by the Greater Oklahoma City Chamber and The Oklahoman editorial board.

“Under the language of SQ788, the ability of most employers to be a drug-free workplace would be questioned, it not outright abolished,” said the May newsletter from Greater Oklahoma City Chamber. 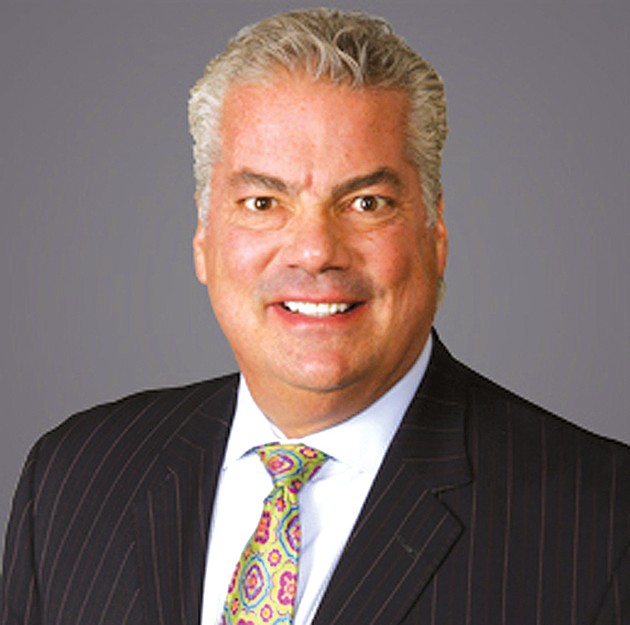 Victor Albert is an attorney with Ogletree Deakins.

Despite the chamber’s claim that drug testing would potentially disappear if SQ788 is passed, state courts have upheld employer decisions to terminate workers with medical marijuana, even in Colorado, which became the first state to legalize recreational use in 2012.

A 2015 ruling from the Colorado Supreme Court ruled in favor of Dish Network in a discrimination case filed by Brandon Coats in 2010, citing that because marijuana is illegal under federal law, Coats had no protection from getting fired.

“The State Chamber would have you think every one of your employees could come to work stoned,” said Chip Paul, chairman of Oklahomans for Health, the nonprofit that led the signature petition to qualify SQ788 on the ballot. “Oklahoma is an employment-at-will state which means an employer can fire you for any reason —dirty socks or being high on the job.  All we have said is an employer cannot unduly discriminate against a cannabis patient.”

While no cases have advanced to the U.S. Circuit Court of Appeals, other state supreme courts have followed precedent.

“Many states’ courts have said altogether that employees have no protections under medical marijuana reform,” Johnson said, noting that different statutory language makes it difficult to draw a one-to-one comparison from other states to Oklahoma.

The relationship between Section 6 in SQ788 and Oklahoma’s Workplace Drug and Alcohol Testing Act needs to be resolved by the Legislature before SQ788 goes into effect if it passes, according to Ogletree Deakins attorney Vic Albert.

“On the one hand, we’re going to have a law that you may have this policy [under the Drug and Alcohol Testing Act] and it may ban these things, but we’re going to have this new law that says, if it is licensed person — and it is so easy to get a license under SQ788 — and they test positive, then you may not take action against employment,” Albert said.

Albert referred to language in the bill that puts two-year medical marijuana licenses at the discretion of individual doctors rather than having a pre-approved list of conditions for which medical marijuana can be prescribed.

Paul said the idea that “anyone” can get a medical marijuana card is one of the biggest criticisms the campaign faces.

“Where should medical marijuana be regulated? By an arbitrary and politicized list of conditions or by your physician? This is far less permissive than a list of medical conditions where a physician is just checking a box,” Paul said. “We require physicians to stake their reputations on their recommendations, just like with any other medicine.”

Albert raised concerns with SQ788’s language because of accommodations under the Americans with Disabilities Act and SQ788’s exception that employers are protected if an employee is under the influence on the job.

“Since marijuana can stay in the system for weeks, it is possible for someone to test positive without being under the influence at work,” Albert said. “It creates so much uncertainty for employers for what they can and can’t do in terms of taking action against employees who test positive for marijuana. It’s not like alcohol, where an employer can give an employee a Breathalyzer. Anytime you water down the employers’ ability to test for intoxicants or mind-altering substances in the workplace, you impair the employers’ ability to provide a safe workplace for the employees and the public.”

Johnson said that the most probable employment dispute would fall under Oklahoma’s version of the ADA, which he said would be an advantage for the state because it would treat it like other cases as long as the state Supreme Court extends protections for medical marijuana.

“If they do extend protections to that very small class of workers, responsible employers are familiar with how to handle those scenarios,” Johnson said, noting that employers will engage in “interactive dialogue” with the employee to determine if the banned substance is, in fact, the best treatment for the ailment and other questions.

“The answers to all of those questions will determine whether or not it is reasonable for the employer to make an accommodation,” he said.